Which ONE of these statements is not true?
1) World War One ended in November 1920
2) The President of the United States ordered the US Army to invade Russia and we fought Communists for two years.
3) The NRA’s National Firearms Museum is 85 years old.
4) There were no voter irregularities in the 2020 election.

Believe it or not, the first three statements are absolutely true ! For nearly 10,000 US soldiers, World War One did not end until November of 1920. Men of the 27th, 31st and 339th Infantry Regiments were sent to Russia in 1918 and did not leave until 1920. In those two years they fought numerous engagements and lost 48 men in combat related deaths.

One Captain of the 31st Infantry, Roy F. Lynd of Kansas, kept a detailed diary of his time in the Siberian Expedition. The only souvenir that he kept was a Model 1895 Nagant revolver, made at the Tula Arsenal in 1914. Complete with the original brass lanyard, Colonel Lynd’s son, Colonel Robert F. Lynd (USA RET) recently donated his father’s trophy to the National Firearms Museum. It is the centerpiece of our display at the November 20 – 22, 2020 Nation’s Gun Show at the Dulles Expo Center in Chantilly, Virginia. Drop on by and see the relics of our two year campaign to defeat Communism in its infancy.

The NRA National Firearms Museum Presents at the

Firearms Celebrating the 100th Anniversary of the End of WWI 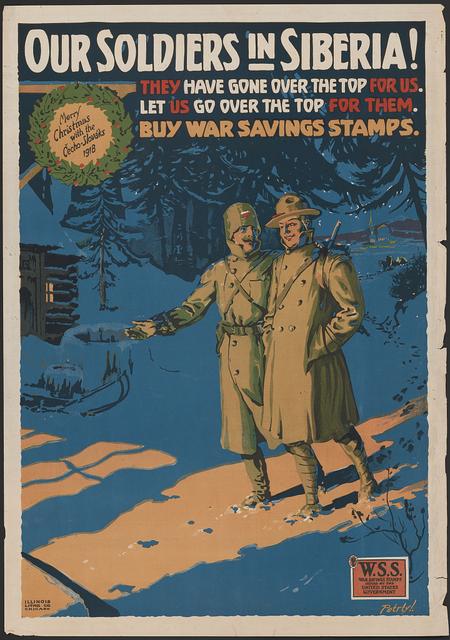 DO NOT BRING LOADED

GUNS ​INTO THE SHOW

6 Miles From the Nation's Gun Show 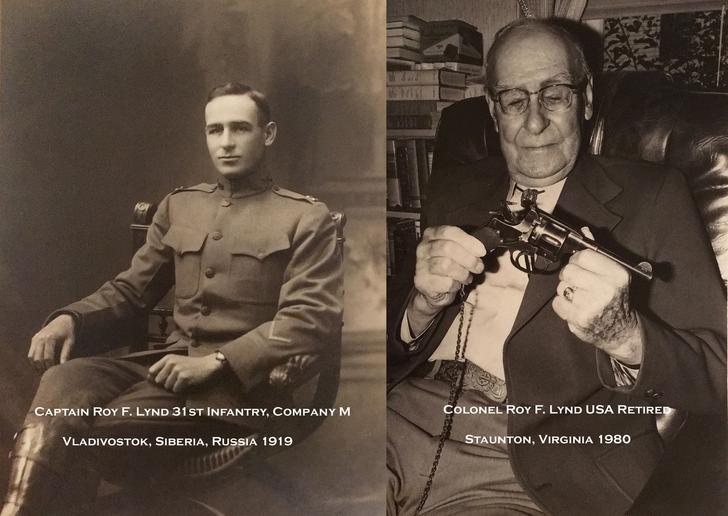 We have never needed the NRA more!

Come by the NRA booth and meet members of our museum staff.  Don't forget to visit the NRA National Firearms Museum, just a short drive away at 11250 Waples Mill Road, Fairfax, VA 22030.  For questions, check out our website at www.nramuseums.com or call (703) 267-1600.